Canada beat Australia in the final of the Davis Cup in Malaga to win the event for the first time in their history. They got off to a strong start as Denis Shapovalov beat Thanasi Kokkinakis in straight sets 6-2 6-4.

The UK officially entered Spring over the weekend and this is often the time of the year when we start to turn our attention to the Summer events. With that in mind we thought we would take a look at 10 top facts about the Wimbledon Championships…

1) Wimbledon is the oldest tennis tournament in the world.

The first ever Championships took place in 1877.

Wimbledon is renowned for epic matches which span serval hours but in 2010 John Isner & Nicholas Mahut played out the longest match ever played at SW19 – a staggering 11 hours and five minutes over three days!

Stringent Wimbledon rules dictate that all players must be dressed almost entirely in white. There was a famous incident in 2013 when Roger Federer was told to change his shoes because they had orange soles.

The tennis balls used at Wimbledon were not always the notorious yellow colour we see today. They were originally white but were changed in 1986 so that they could be seen more easily on television.

Wimbledon is universally recognised as the most prestigious tennis event in the world. It is estimated that the Championships have a global audience of over 1 billion people across 200 territories.

Championship winners are not allowed to keep their trophies. Instead they are given a replica which is approximately ¾-size. All originals are kept at the All England Club.

Centre Court is used exclusively for the Wimbledon Championships, however, a very rare exemption was made in 2012 when London hosted the Olympic Games and the iconic show court held the tennis final, which was won by Andy Murray.

The tennis balls are obviously an essential part of the Championships and are changed every seven to nine games. An amazing 54,250 tennis balls are used over the fortnight at Wimbledon and those not in use are stored in a refrigerated container to preserve their condition.

Wimbledon is the only tennis Grand Slam to be played on grass and the courts are sown with 100% perennial ryegrass. The grounds are tended to all year round and the grass is cut to a height of exactly 8mm for the Championships.

Wimbledon is famous for the hospitality visitors can enjoy in and around the complex at SW19. Incredibly an estimated 303,277 glasses of Pimm’s, 21,917 bottles of Champagne & 166,055 portions of strawberries & cream are enjoyed during the Championships. 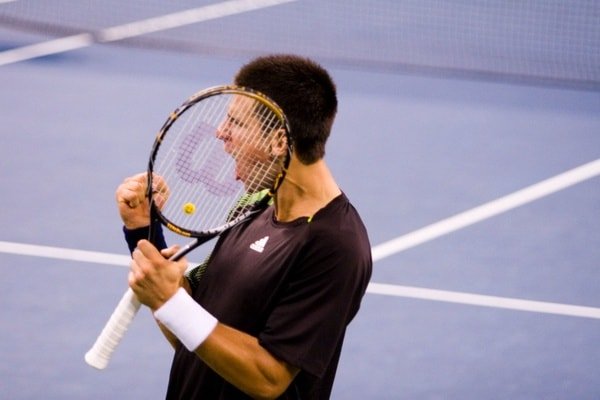 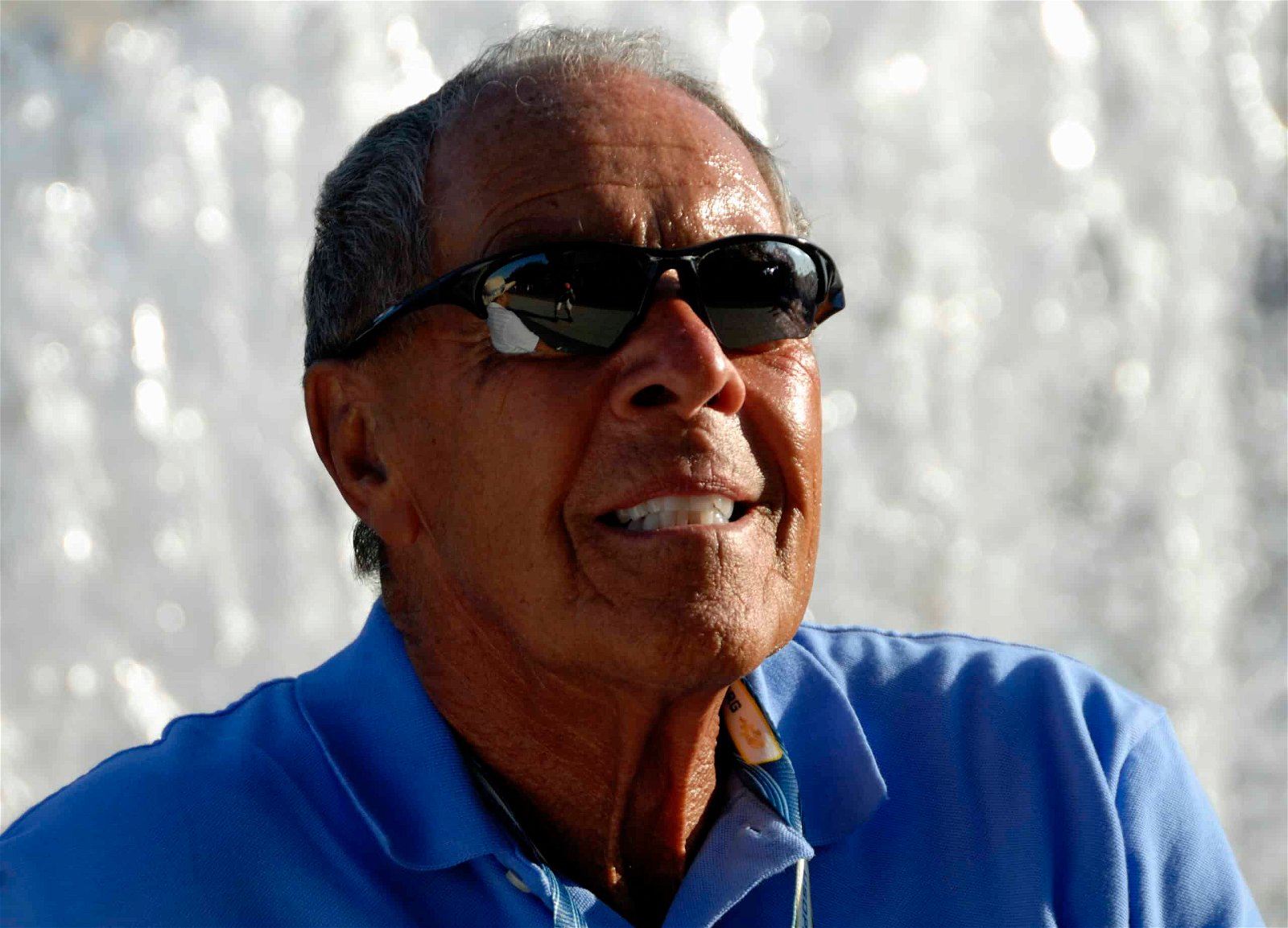 The Most Trusted Supplier of Wimbledon Debentures